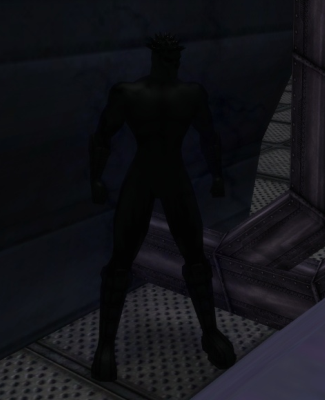 Fryhtu is a member of the Les Enfant Terribles supergroup.

From the earliest days, people have feared the night. Children think they see monsters in the shadows, and the adults tell them it's their imagination... but sometimes, the children prove to be more observant than they're given credit for.

The fryhtu have always been natural order of the night... but what if they struck in daylight?