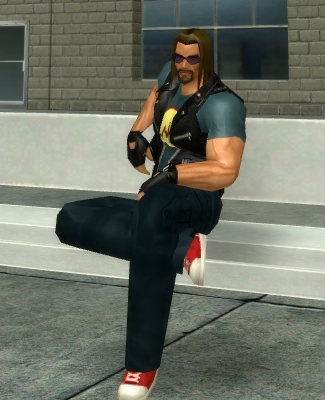 Set To Eleven is a level 35 Science Blaster on the Virtue server, played by @Patteroast. His primary powerset is Sonic Attack and his secondary powerset is Electricity Manipulation. He has pool powers from the Leaping set.

Set To Eleven is a member of the Gravy Train supergroup.

"Set it to eleven," they said. Well, I did, and the amps exploded! Now I've got sound and electricity all over me.