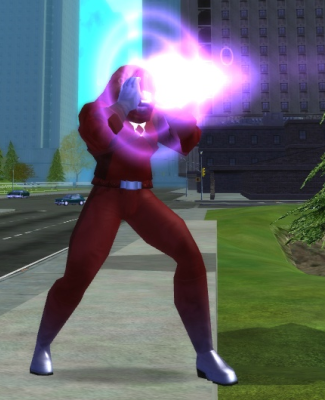 Pungol is a level 31 Magic Defender on the Pinnacle server, played by @Patteroast. His primary powerset is Force Field and his secondary powerset is Psychic Blast. He has pool powers from the Flight set.

Pungol is a member of the Hammer of Not Bickering supergroup.

Pungol is from another planet, one where the sun burns much more dimly, the air is mostly carbon dioxide, and magic is an everyday thing. How he got here and why he chooses to stay is a mystery, but it seems clear that he wants to help people while he's on Earth.